Welcome to my introductionary web page!

My name is Wouter Zwiers, I am 22 years old and I am currently
enrolled in the masters programme of Book and Digital Media Studies at Leiden University.

Before this, I obtained my bachelors's degree Dutch Language and Culture, during which I specialized in modern literature. I was born in Norg, a small village in the north of The Netherlands. After finishing secondary school in Assen, I moved to Leiden, where I went on to study Political Science. After finishing my propaedeutic year, I decided to go down a different path and started the Dutch Language and Culture degree. During the third year, I enrolled into the minor programme Boek, Boekhandel en Uitgeverij in preperation to my current master's degree. I finally finished my degree with a thesis on peritextual elements and the way they frame our perception of literary works. 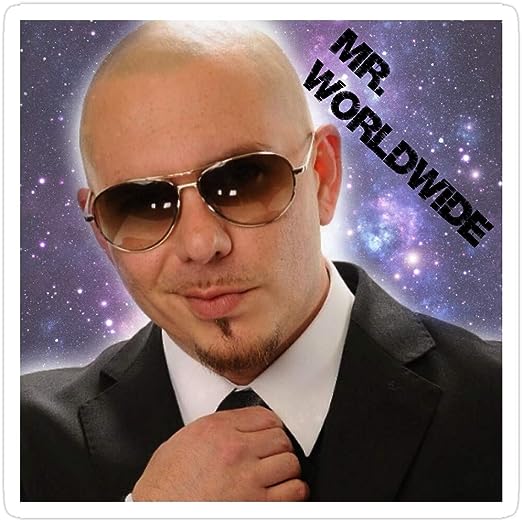 Places I have lived 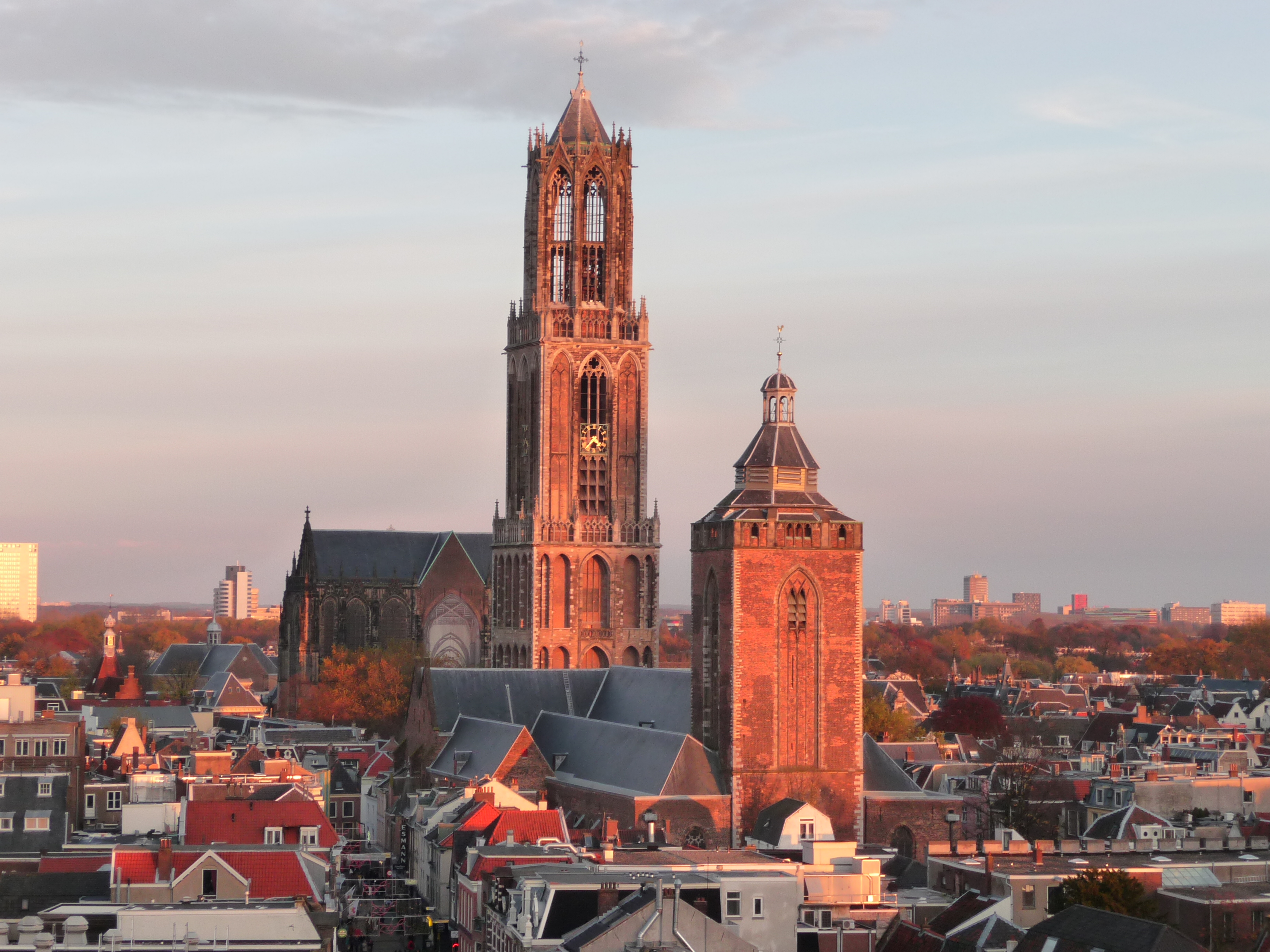